I grew up in a world where "becoming one" with your mate was a big deal.

I heard the subtext often.  Becoming one meant making your man happy at all times, doing whatever he wanted, becoming whom he envisioned you to be, making his life work.  There is a level at which pleasing, adapting, and encouraging is healthy. 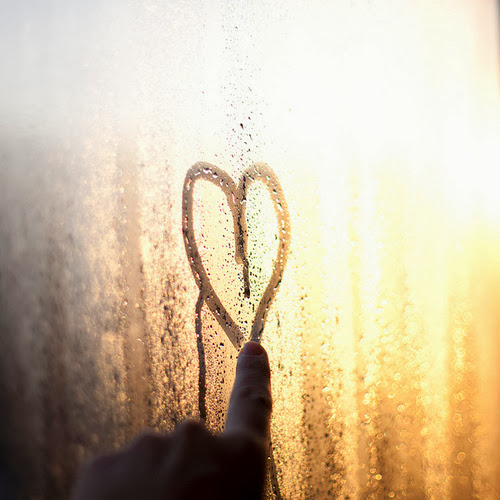 There is a level at which it becomes decidedly unhealthy.

That is the level where you begin to believe that "becoming one" means becoming him.

God reminded me once again today that He does not want that, expect that, or encourage that. 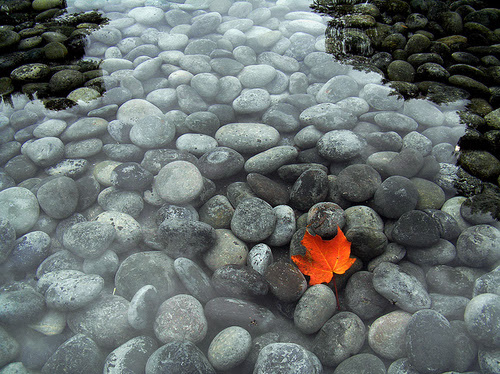 God made me fully me, able to express His glory in a way that no one else in the universe can (and the same for you!!)  God makes our husbands fully themselves.

The Father, Son and Spirit are One, but they do not lose each of their identities in some sort of amalgamated new being.  They are distinct, and they are one.

I can remain distinct, although in a "one" relationship.

Today, that was a freeing and life-giving reminder. 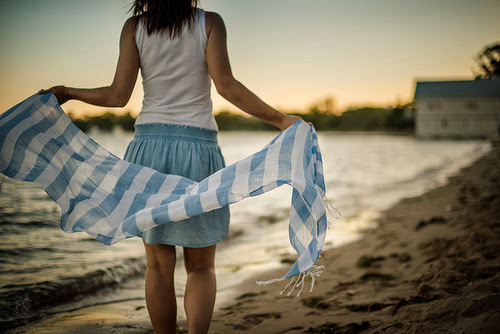